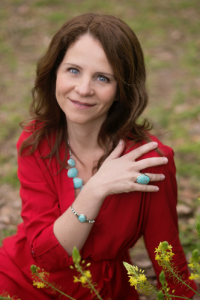 You may wonder what Akashic Records are? In this interview with Patricia Missakien, we will go into this topic in depth. Margherita Crystal Lotus and Heidi Hornlein are co-hosts on Connections Show, which features Authors, Entrepreneurs, and Healers, who needs visibility with video content and interviews.
Patricia Missakian, founder of the Akashic Records Institute, and life purpose coach. Patricia love supporting intuitive coaches and healers to take their businesses to the next level. Working in the Akashic Records you are able to create a unique brand, increase your self-worth and even more authentically share your gifts.
Interview on June 16, 2016 at 11 am EST.
The Akashic Records Institute offers both personal and professional level Akashic Records Courses, Energy Healing and Group Energy Facilitating.
Connect with Patricia at http://akashicrecordsinstitute.com 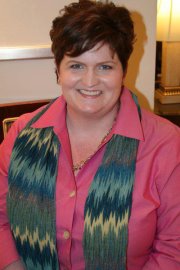 Tandy Elisala, CPSC, is fiercely committed to guiding women who have been through challenging life situations to bounce back, heal and create a success plan so they can live their lives with passion, grace and ease. Tandy inspires women to be confident and courageous as they take passionate action towards their life purpose.

She helps women embody self-love, inner peace and true joy. Through Tandy’s 30 years’ experience as an executive and coach combined with her experience as a four time cancer survivor and family caregiver, she’s learned what self-love truly means. She is a #1 International Bestselling author, Huff Post contributor and Certified Success Coach. Get your free self-care checklist here: http://bit.ly/selfcarechecklist 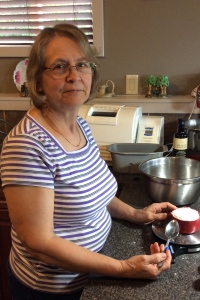 Dolores has a remarkable but simple story to tell about food made from scratch. It is healthier and taste better, done in an organized way makes her clients life better.

Growing up in a large family on a small farm in the 50’s & 60’s gave me, what I believe to be, the best possible upbringing. My parents grew and made most of the food that we ate. My mother cooked the majority of our food from scratch using the whole foods that the farm produced. I learned from an early age where real food came from and what it looked and tasted like. I developed a love and connection to the earth and nature which has been part of my core being ever since my childhood. It was from those beginnings that I went out into the world.

When I entered university, in the late 60’s, processed food was becoming a household convenience. For my generation of educated professional women entering the workforce, the convenience of processed food seemed to be a Godsend. We could work and feed ourselves and our families without spending long hours in the kitchen. Fortunately for me, a new style of eating was also making its way into the food landscape and that was vegetarianism.

My husband had travelled to India to study yoga and we met at University after his return. He was a vegetarian and when we became engaged I also adopted the vegetarian lifestyle. In those days there was no pre-packaged vegetarian food so I proceeded to learn a completely different style of cooking. It was through this that I realized how much I loved cooking delicious and healthy food from scratch and sharing my creations with others. My husband loved my cooking too. 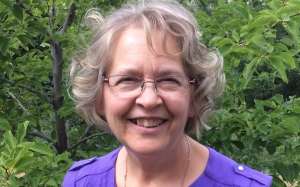 Through the following years of career and raising a family our meal choices shifted. Although I still cooked most of our food from scratch, at times we succumbed to the convenience of processed food. At the same time information started to surface about the health hazards of margarine and preservatives and artificial flavours & colours.

However, it wasn’t until my four year old refused to eat anything but pizza pops that I realized something had to change.

The day she refused her supper and demanded a pizza pop, guilt washed over me like a huge wave, and all my self pride about cooking from scratch, crashed on the rocks. Here I was, so busy and disorganized that I had let my children’s health slip to such a low priority that I was feeding them pizza pops. At that moment I resolved to eliminate processed foods from our table. It meant prioritizing my time and planning healthy snacks. Processed foods disappeared and healthy home cooked became the alternative.

It was also around this time I had the opportunity to open a health food store with my sister in law. I was trained and worked as a teacher but had always had an interest in owning my own health food store. This was a dream come true. By the time I entered the health food business, North American food production had become big business. Farming had shifted out of the hands of small independent farmers into big factory farms where profit was more important than health.

Processed & fast food had become a way of life for many families. Diseases had become rampant and people were starting to turn to natural sources in the effort to find cures. Research was showing the detrimental effects of processed fast food, pesticides and inhumane animal husbandry on the health of Western nations.

Organic and natural farming, were starting to appear as an alternative. When I was growing up we never used terms like organic or natural farming. It was just called food, grown the way our ancestors grew it. It was with this knowledge of what has become of our food supply and it’s catastrophic effects on our health that I felt the desire to use my skills and love of cooking and provide something better.

In 2004, my husband and I sold Health In Order Natural Foods and opened an organic cafe called Nature’s Garden Organic Deli at Simon Fraser University in Burnaby, BC. For ten years I cooked and served organic real food to the faculty, staff, students and residents at SFU. It was during those years that I was able to put into practice my love for cooking and creating healthy real food meals. I learned skills & strategies for planning and preparing food for our many loyal customers. They loved the healthy options that we provided.

Our cafe was one, amongst the dozens of fast food establishments on campus, and we soon gained popularity. It was through interacting with my customers at Nature’s Garden that I realized so many people wanted good healthy food but were too busy to cook for themselves. They didn’t have time to plan menus or learn to cook, so they ate out or picked up prepared food on the way home.

After 10 years of loving cooking and providing healthy options for our beloved customers it was time to retire from the long 14 hour days and to look after ourselves. We sold Nature’s Garden and moved to be close to our children and granddaughter. Over the years that we owned Nature’s Garden many people had requested their favourite recipes and I promised to write a cookbook when we sold the business.

I wrote an eCookbook called Nature’s Garden Favourites. However, It was difficult to walk away from 10 years of building and nurturing our business and our customers. When the cookbook was finished I realized that I wanted to offer more. I have a desire to help busy people find simple ways to shift from fast processed foods to cooking healthy meals for themselves and their families.

To that end, I have created a project called ‘Meals in a Weekend Workshop’ where participants work their way through a planned weekly menu using step by step instructions to cook and prepare their food for the week. The workshop takes them through 4 weeks of guided menus.

Through the guidance they become less stressed and start to establish a routine around meal preparation. Through simple recipes and instructions they start to gain confidence in their ability to cook. At the same time they gradually start planning their next months meals so that by the time the Workshop is completed they already have a month’s worth of menu plans in advance.

Done For You Interviews 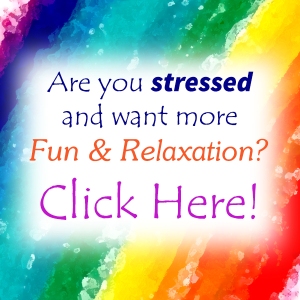